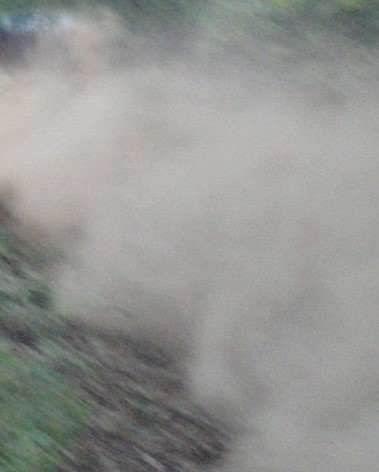 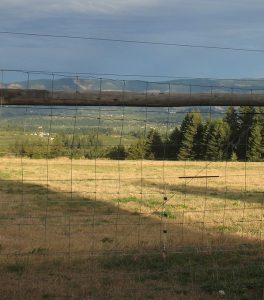 I wish I knew Dreaming Me a little better. He seems like an amusing fellow. All night long, he tells me jokes and spins out dramas, sometimes comedies, sometimes parables. I can never remember all the details and I can’t tell you Dreaming Me’s stories as well as he tells them.

Last night there was a tense story involving military bus drivers who worked fifteen-hour shifts, driving ripped on cocaine. In the morning they procured the drugs and later in the day, sold them to their passengers. I don’t know what it was about.

Somehow that morphed into an outdoor political debate. I was with the woman who organized it – backstage? – in a pasture, next to a shoulder high wire fence.

Bill Clinton was sitting on the fence, conversing with us in that lazy drawl of his. Something he said angered me. I rebuked him, shouting “I voted for you!”

I shoved him off the fence, into the dirt.

Bernie Sanders, who had been climbing up the outside of the fence and was nearly at the top, lost his balance when I pushed Bill. Bernie fell, and became entangled in the wires, suspended upside down.

The woman and I worked to free him, inching him down through the wires. As we worked Bernie calmly reported our progress and instructed us how to proceed, even though we knew what we had to do. Dreaming Me captured the accent and the cadence of Bernie’s voice perfectly.

Down the hill, sliding down a dirt road at breakneck speed, came someone very much like Attila the Hun, riding in a large war canoe filled with loud, angry barbarians. His features were obscured by the robes and skins he wore and a fur rimmed, leather hat was pulled low across his brow. There was much commotion and clouds of dust.

Even though I knew he was a barbarian and didn’t belong at the debate, I was entranced. I called out to him. 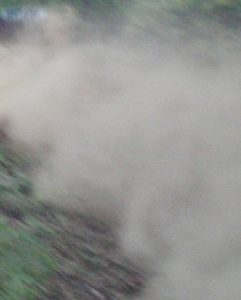 The canoe slid sideways to a stop, spewing dirt and gravel, tearing up the road.

I awoke in agony, cramps in both my calves. Dreaming Me was gone. 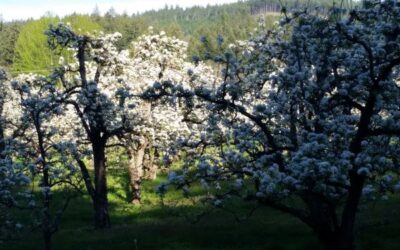 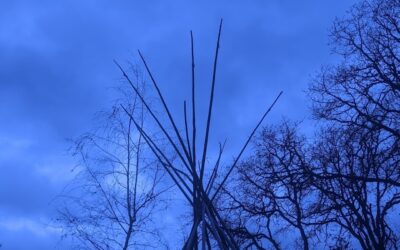 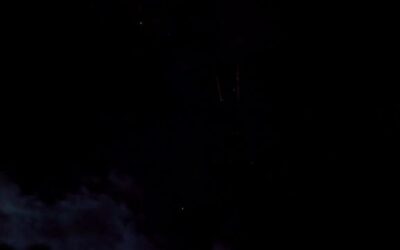 Silence of The Lonesome

The silence of the lonesome is rent by wails and cackles A cabal of coyotes singing incantations in the dark hour of...

What are you looking for? | dream | dreaming | dreamscape