The pogo stick that came on my Sputnik sidecar had a blown seal and was a source of irritation and bad handling. I had a take off someone gave me rattling around in my parts bin. Don’t know anything about it other than it’s a Showa and it came off a BMW GS. It looked like it could be made to fit. It turned out running a tap through the top mount allowed the shock rod to thread right in. The shock is a little longer and larger than the Russian POS it replaced – I had to cut an ear off the mount on the swingarm and get a longer bolt to thread the bottom mount in. It is a huge improvement over what I had before. 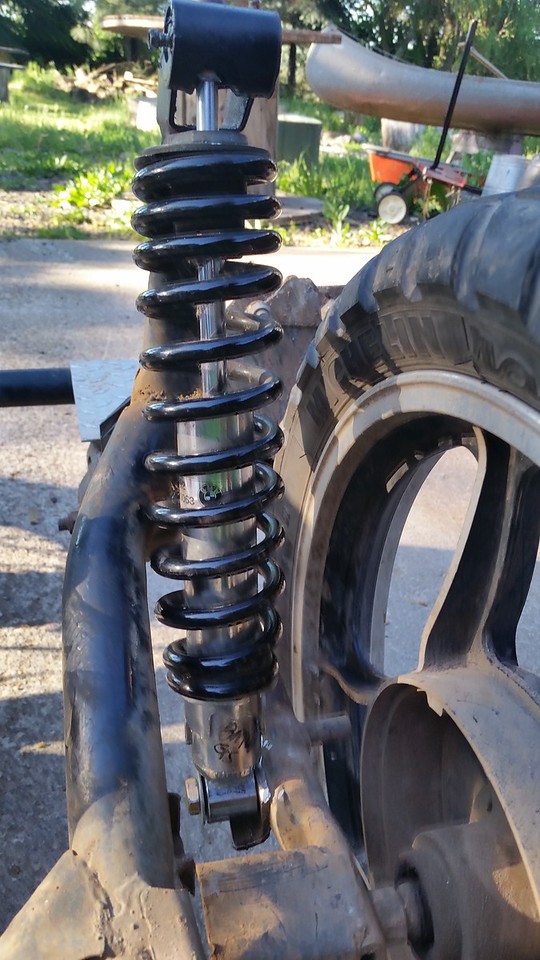 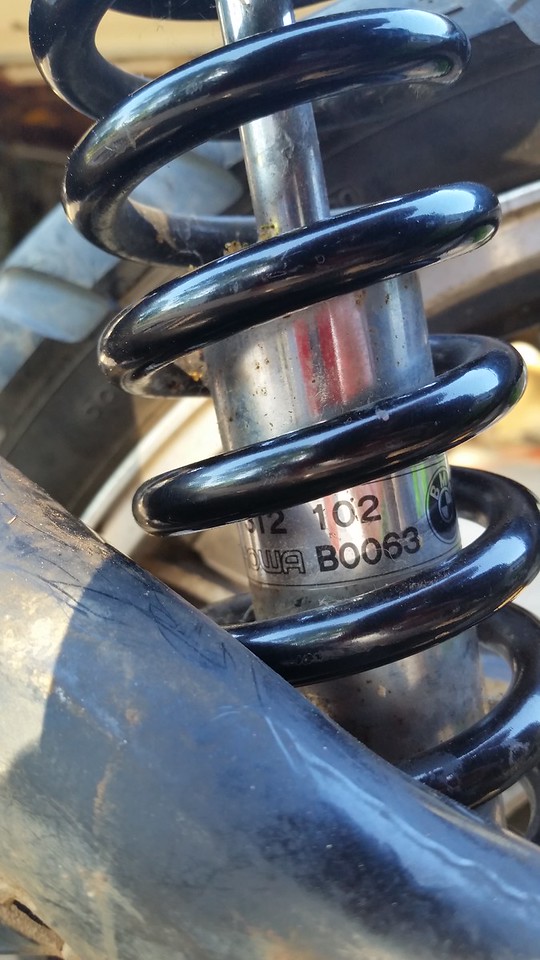